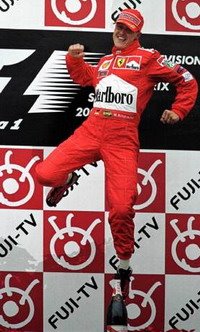 Something amiss
someone is missed;
sadness engulfs
a sudden vacuum;
the race is over
an era comes to an end;
but time stands still
memories linger;
some race, some corner we recall;
the racer, the driver hangs his boot;
but the spirit,the man, his talent stands tall;

To Schumi,
who made a difference,
who made me his fan,
who gave me something to cheer,
To you Schumi - I bow to thee. 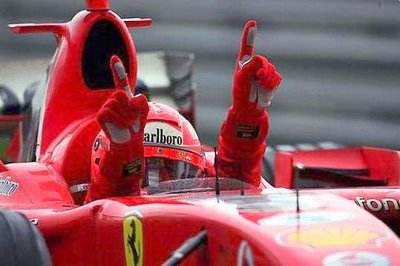