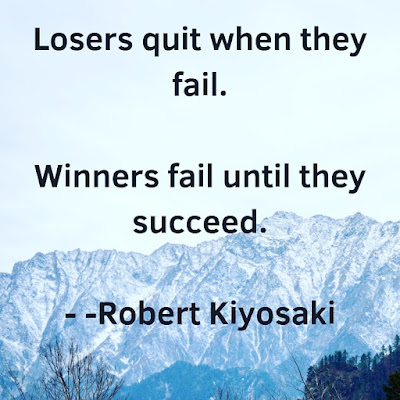 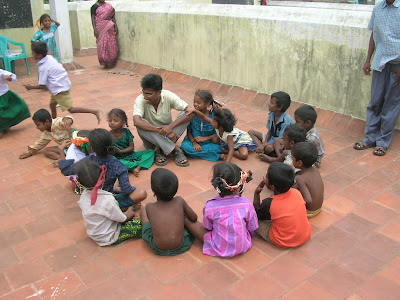 Before Bhumi - Getting to Bhumi

While in Madurai Medical College I was part of a failed attempt to register the TN Medical Students Association. We formed an informal group and tried to formalise it to demand better learning and working conditions for the residents. Then, our registration was rejected on technical grounds …

I started making enquiries on how to register an NGO and understood there were two possible options, to register as a Society or a Trust (now I also know there is a third option of registering a Section 8 Company). While registering as a Trust seemed to have a lesser compliance burden, we chose to register as a Society because Gyan advised it would be better to have a system where we reported accounts etc. to the government annually. Even then the choice of transparency over convenience was clear.

I found the nearest registrar office and we submitted the application to register Bhumi. The registrar office is a tough place to navigate for a novice with 10-20 registries including marriages, property (more lucrative and hence a higher priority at the office). To avoid the pitfalls of the previous attempt I took the help of an agent Ms. Latha to complete the process. Watch the movie Indian where the young Kamal Haasan, how he's seated outside the RTO, much like that :)

Within a few days, Ms. Latha informed me that, the name "Bhumi" could not be accepted and that we had to re-submit an application with a more appropriate name like "Bhumi Educational Charitable Society" etc. When I refused to accept that and explained to her that the name "Bhumi" was important, she suggested I meet the registrar and appeal, if he agreed we could register as Bhumi itself.

Ms. Latha has a mobile phone but she hardly answers (even now!) so every day I would visit the registrar office to seek a meeting with the registrar. Either he would be busy, or travelling or someone in the team who has to get the file would be on leave. After seven, maybe ten attempts over a 2-3 week period I finally met him and pitched. I explained about our pan-India group and we wanted the name "Bhumi" because it meant the same in most Indian languages. He agreed and a few weeks later in November we were officially registered!

Several years later I learnt that an #Entrepreneur was someone who never took no for an answer.

I found out that to register an NGO you need to state your objectives. So, on October 2, 2006, Gyan, Prakash, a few others and I gathered at the Himalayas canteen in IIT Madras to draft these. Ayyanar would later tell me that Hari and he decided to skip the meeting because they thought the rest of us would take care of it. Attached is the notepad we wrote it on it's my handwriting in the first half and Gyan's below. The parts in Italics are my notes on the points explaining further. 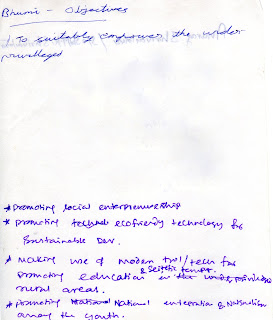 01. To promote social entrepreneurship - Our solution for joblessness and prosperity for all

03. To use modern tools and technologies for promoting education and scientific temper among the urban under-privileged and in rural areas - Note the focus on urban poor even then

04. To promote nationalism and patriotism in youth - We wanted more people to be like us

05. To suitably empower local administrative bodies for equitable development and proper implementation of welfare schemes  - Our solution for better governance starts with the grassroots

06. To create awareness of diseases/natural calamities and ways to prevent/manage the situation as and when required - the incredible foresight of Gyan, probably his life experiences growing up in disaster-prone Orissa

I hope the story and the objectives, gives you a window into how we thought at that point. Share your thoughts as a comment