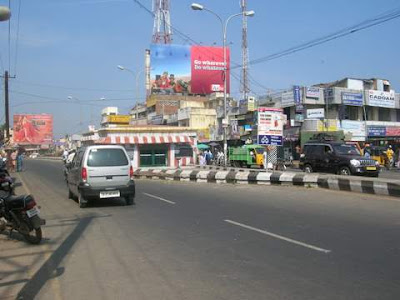 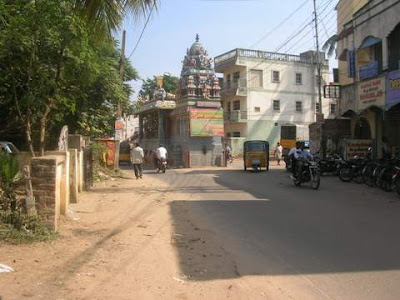 NOTE: If you don't understand my disgust of this Chennaiist, try living on a street with three road side temples and a Church!
Blogged by Prahalathan @ 08:05
Labels: Chennai, Religion, Society People

ppl lose their commonsense big time often when it comes to religion and religious practices.

I don't know about the temple in kotturpuram, nor the temples and church near your house, but I do know that the one on ECR is part of the Marundeeshwarar Temple. That temple is probably one of the oldest temples in the South (you must have heard Harry the other day). So as part of the Archeological Survey of India's suggestion that this temple should not be removed, they built a median around it. Right now, its just an extended part of the median. True, no one in his sane mind can actually stop there to worship - but what you really should be ridiculing is the tiny little 'temple' on the blue cross road in theosophical society... who knows, probably that has a history too.